Angela Loëb designs and delivers programs for career and personal development that currently serve tens of thousands of people all over the world. She’s spent more than two decades in the career services field and more than three decades in various leadership roles. In addition to three books, she’s written hundreds of articles and contributed as an author and as a featured expert in publications such as the Austin American-Statesman, the Austin Business Journal, and the San Antonio Express-News.

As a volunteer leader, she held various roles in the Austin Human Resource Management Association until she became VP of Career Development for two years. She served on the board of the nonprofit Launch Pad Job Club for four years, and she has been helping to steer the Career Development Network as one of its founders since 2005.

Currently, Loëb offers services and online programs through her firm, InSync Resources, is an instructor for the Center for Professional Education (CPE) at The University of Texas at Austin, and is the producer and host of Be Radiant Radio. 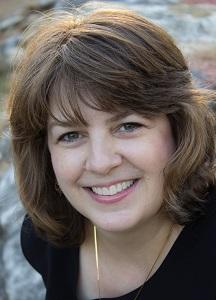